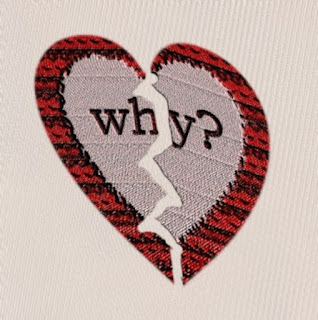 The Finicum family was so grateful for the independent media sources that were covering the Malheur National Wildlife Refuge occupation because the main stream media was demonizing the truth. Although we did not endorse or appreciate much of the commentary, Pete Santilli had a live stream that enabled the people to see, in real time, what was really going on with the movement to petition the Government for a redress of grievances.

It was the Pete Santilli live stream that alerted our family how someone had been hurt. On the evening of January 26th, Pete's live stream was informing the people how the authorities had barricaded the hospital off, not allowing people in or out.

Upon viewing Pete's stream, there was an immediate rapid response to inform all family members of the events. Cherilyn Bacon Eagar (Who is Cherilyn) was also immediately informed and invited to the home of Thara Tenney (oldest child) to help assess the situation.

Within an hour of first becoming aware of the hospital blockade, Thara received a phone call from Jeanette, (LaVoy's wife) who was not able to speak through uncontrollable sobs. Thara fell to her knees, began to tremble and swayed back and forth to self soothe while aguishly trying to muster up the courage to be what her mother desperately needed her to be. Cherilyn had fallen to her knees as well, right by Thara's side. Through the trauma she gently guided mom to the next step of acquiring confirmation of death by advising her to go to the nearest police station.

At that point the phone call between Jeanette and Thara was disconnected for safe travel to the police station. Communication with the 11 siblings continued through text as that was the best forum for the siblings to communicate. Frantic phone calls were made to the Finicum lawyer and LaVoy's siblings while experiencing emotions of raging anger, sadness and shock. Ammon's wife's was also called to confirm her conversation with mom.

Jeanette was at her youngest daughters high school basketball game when informed by Ammon Bundy's wife that LaVoy had been ambushed by a deadly force road block, shot and killed. Ammon had used his one phone call after being detained by police to ensure that Jeanette knew of the ambush and murder of her husband, LaVoy.

Within 20 minuets of going to the local police station, mom called to inform the children that dad was indeed dead and asked that we come home to the ranch to be together. Those who were able to be there that night, were. Others had to travel from Idaho, Texas, Hawaii and Utah. 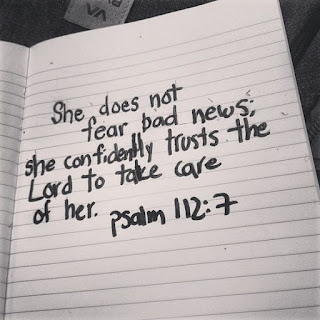 Written by: Thara Tenney (LaVoy's Daughter)
Posted by Unknown at 12:07 PM No comments: 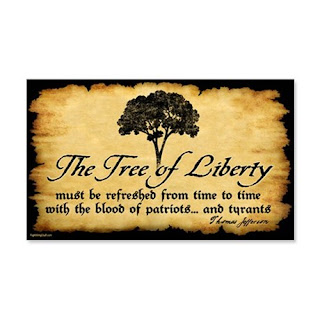 Written by: Thara Tenney (LaVoy's Daughter)
Posted by Unknown at 9:44 PM No comments: