National Stand By Me For Liberty 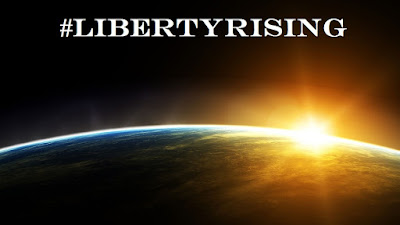 Over 500 rally's took place across this nation on Saturday, March 5th, 2016 in honor of our politically assassinated husband, father and patriot; LaVoy Finicum. January 26th, 2016 has become a turning point for this nation as his murder has started a powerful Liberty Rising movement in the hearts of the American people. LaVoy's blood has and is watering the tree of liberty.

The below map was developed by a reporter to mark where the rally's took place across the nation. 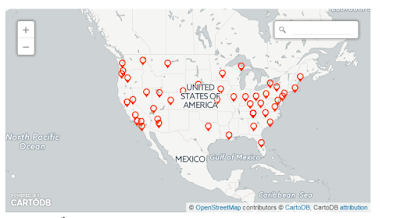 Jeanette Finicum attended the Salt Lake City, Utah rally and courageously expressed what she saw happen in the released video of his murder.

The Finicum family announced at the Salt Lake rally how they are launching their campaign to carry on the message of LaVoy Finicum. There is great need for a revolution of the minds. His voice is not silenced. The injustice of his murder is igniting the spirit of liberty in the hearts of many American's. 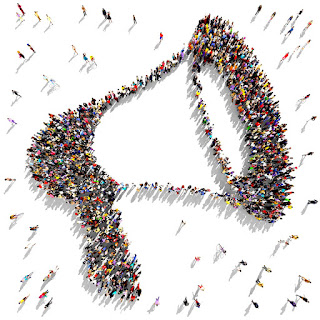 As we unite it is important for all to understand our family mission in moving forward with our husband and fathers message:


We seek to be better understand,
maintain and defend our
God given rights
to further our eternal happiness.
To do so we will virtuously and competently
let our voices be heard and our testimonies be seen for
Personal Property Rights
Liberty and Freedom
The Constitution
Education
and one that has become even more near and dear to us as of late,
The importance of LIFE.


We understand how much of Americans today do not understand this Liberty they enjoy and what it takes to maintain it. Freedom is NOT free, much of the people have forgotten what is required to be free. ﻿


Liberty has been created by our Lord and Savior Jesus Christ and it is our responsibility to learn how to use this liberty appropriately, then to defend it, suffer for it and even die for it. If we don’t do these things, the blessings and privileges of this God given liberty will be lost to all that opposes truth and light. Our husband and father understood this. He upheld his responsibility to appropriately learn how to use liberty. He then defended it, suffered for it and was murdered for liberty.

As mentioned in previous posts, LaVoy's legacy of learning how to appropriately use his God given liberty began years ago as he practiced daily diligence in the things that refined and educated himself. He invited all who had an ear to listen to also do the work required to become informed on this topic of liberty because he understood the principle that one cannot give that which he or she does not have.

What then is this 'spirit of liberty', this 'habit of the heart'?

Liberty is not the freedom to do what you want but the power to do what you ought. Freedom requires virtue. The founders understood this as we read of John Adams bold statement of how, "only a virtuous people are capable of freedom."


A true menace to freedom is what a Greek historian called a 'corruption of customs'. On the contrary there is a culture today who believes that what is decisive for any nation is its constitution and its fundamental laws. Leaders of this great nation pretentiously lean on the idea of how ours is the world's longest surviving constitution and maybe the greatest, claiming this is all it takes.

No no, says the Greek historians our founders studied. On the contrary, the best constitution in the world, if you have a 'corruption of customs', traditions and moral standards of the people, the best constitution in the world will eventually be subverted. It would still have the same name but it would be a different reality. This is always the vulnerable temptation at times of power and prosperity. When a nation has become powerful and free, freedom is taken for granted and the whole notion of sustaining freedom is FORGOTTEN.


Freedom requires virtue. Now you can see how that is gone today. When the build up towards the Clinton impeachment happened there was a famous letter in the new york times by various American scholars stating how, “Character does not matter, all the matters in a president today is competence.” This is just one tiny example how you can see the widespread dismissal of this prerequisite to freedom. One historian described it as an 800 pound gorilla in the room that is so obvious and yet hardly mentioned today.


Here is what you can do:
And so I invite you today to do the work to get your life in order. Do the daily diligence to get yourself out of debt, improve your physical health with healthy food and exercise. Choose to surround yourself with those people and content that will refine you as an individual. Get square with your God. Repent of those things in your life that is not in line with God's laws.


I promise that as we use our agency to do these things
that we will be in a better position to be more of an
effective tool for this cause of Liberty. Such daily
diligence will enable an individual to possess the
characteristic of virtue, which is a prerequisite for
freedom. 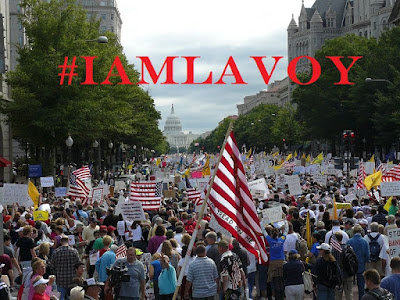